Alcohol is a drug that can greatly impair the proper functioning of the central nervous system, including the brain. Excessive and prolonged consumption of alcohol can seriously suppress a person’s mental focus, concentration and balance and coordination—allowing the person to fall into 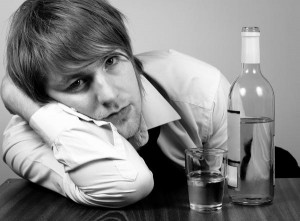 Signs and symptoms of alcohol overdose

Symptoms appearing in an unconscious person:

There are many dangers of alcohol overdose, including death. Vomiting is the key sign that indicates alcohol poisoning. Candidates that enrol in first aid training will learn the following steps in aiding a conscious, semi-conscious or unconscious victim of alcohol intoxication. If you suspect that a person has been drinking over the limit, the following steps will allow you to treat him until help arrives: