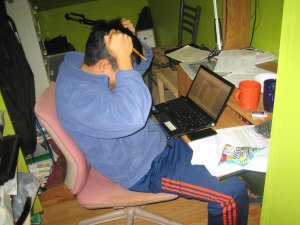 Sexual harassment refers to unwanted sexual behaviour or advances, sexual favour requests and other physical or verbal manners of sexual nature. Thus, sexual harassment does not always involve physical touch, but may also include a put-down on someone’s gender and flirting when it was initially rejected. The most common victims of sexual harassment are women, but men are also sometimes harassed sexually. It typically interferes with the victim’s school or work life.

Sexual harassment is actually quite common in the society with 87% of women complaining that they have been harassed sexually at least once. Of the 43% of all Canadian women that have experienced harassment in work, only 8% report the harassment, most opting not to report for many reasons. Eight out of ten female students were also reported of having been sexually harassed at school. (Source: Sexual Assault Center of Hamilton Ontario, Canada). To learn how to properly approach and give support to victims of sexual assault, enrol in First Aid Training and CPR courses to help prepare for future incidences.

Illegal sexual harassment can be categorized into any of the four categories. These include: